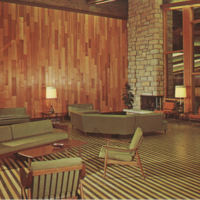 Postcard featuring the May Lodge at Jenny Wiley State Park 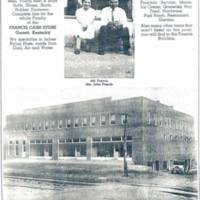 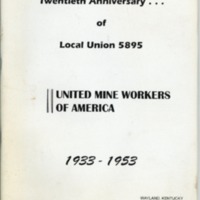 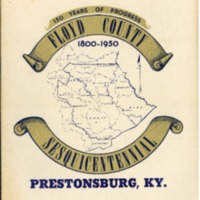 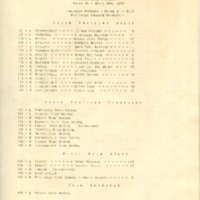 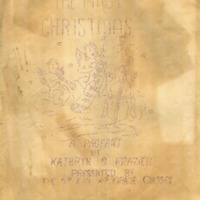 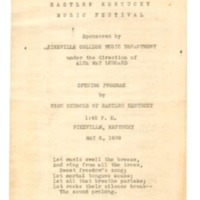 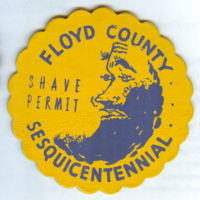 Items 1-2: Shave Permit and Cosmetic Permit. Participants were required to pay $1 for a permit to shave or wear makeup in the county. 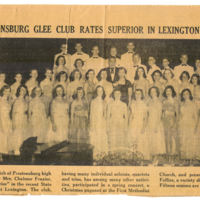 This news clipping is from the May 26, 1955 issue of the Floyd County Times.

Item 2: News clipping from May 25, 1974 concerning the representation of the Kentucky Highlands Folk Festival at a Kentucky Bicentennial Events Celebration in…